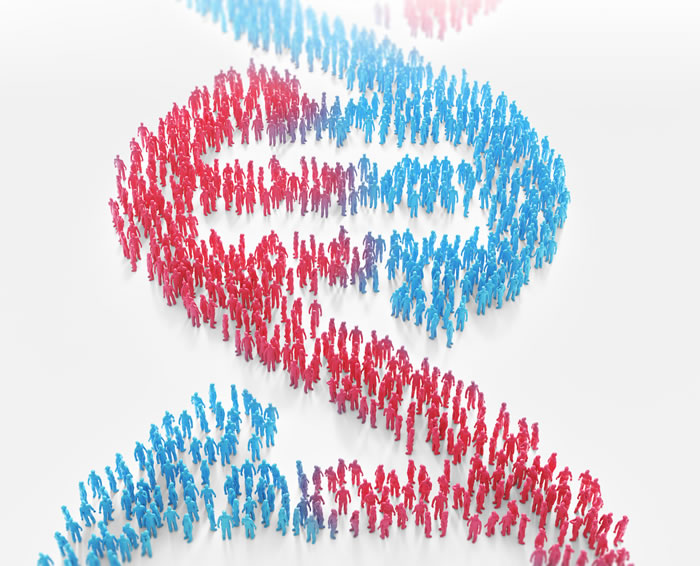 Amidst growing concern over the health of the population as a whole, a shift is underway to focus less on individual care and more on managing the population’s health. First, let’s define what population health is. The term population health first emerged in 2003 after David Kindig and Greg Stoddart defined it as “the health outcome of a group of individuals, including the distribution of such outcomes within the group,” according to HealthcareITNews. Population health refers to the health incomes of a group of individuals, which can be divided not only according to geographic ties such as communities and countries, but also on a smaller scale as well, such as employees, prisoners, disabled people, and ethnic groups.

Policy makers are looking to the importance of the population’s overall health as it regards to the distribution of health. Let’s put it this way: marks for overall health could be very high IF most of the population is healthy, which underscores the fact that a small minority is less healthy in an effort to drastically reduce that gap. Many factors can influence health, from an individual’s behavior and genetics to social and physical environments. Medical care systems also play a large role. Population health outcomes rely on the impacts of these factors as a whole.

Now what about public health? This is defined as the efforts of state and local public health departments to treat individual health through prevention of epidemics, the containment of environmental hazards and the encouragement of healthy behaviors. Public health encompasses what we do as a society to assure people in that society can be healthy. However, a gap exists here that does not account for major population health determinants like health care, education, and income, which are traditionally outside the scope of public health authority and responsibility, says Improving Population Health.

Problem is, with the traditional model, the health outcomes of a group of individuals, including the distribution of such outcomes within the group, are largely ignored. That’s where population health comes in, to focus on the interrelated conditions influencing health populations over the course of lifetimes where systematic variations and patterns are taken into account in order to create policies that improve the well-being of populations over time.

A Fundamental Shift in Healthcare

That being said, there is certainly an overlap of sorts where population health and public health meet in the middle, combining forces of population health activities within general practices, public health activities with the community, and leadership efforts in policy development. The goal of population health is to broaden the responsibility of policy makers to think outside the box rather than simply focus on a single sector or for advocacy groups to single out a specific disease. With the average American living much longer thanks to improved health care and healthy awareness initiatives, it becomes more important than ever to identify population health trends that will ensure the well being of large groups of people across various demographic, social and community ties.

A fundamental shift in our way of thinking about healthcare is underway — not just in who it affects but how it is delivered as well. The traditional healthcare model is slowly but surely giving way toward a different way of thinking, a different way of approaching population trends that are transforming the world in major ways. The National Institutes of Health (NIH) says it best: a focus on population health can help us improve the biomedical, economic, and behavioral issues that affect the universal human experience.